Ayr Shopping Centre in Luath walk was built on a brown field site on Kyle Street, which had been abandoned for fifteen years, the development cost £75 million. It was opened ahead of schedule in March 2007, with the opening of the first Debenhams store in Ayrshire.

JPA M&E Consultants were the lead MEP designers in the new commercial office fit out in one of the retail office units, with a  focus towards flexibility and functionality of the space. The project was turned around in quick succession, alongside numerous others within the same framework, with the project due to finish in early 2022.

Our goal is to be recognised for our elite service within the M&E Engineering Consultant industry by Contractors and Clients alike. We are accomplishing this through hard work, and great care for our Clients.

Contact us to find out how we can help you. 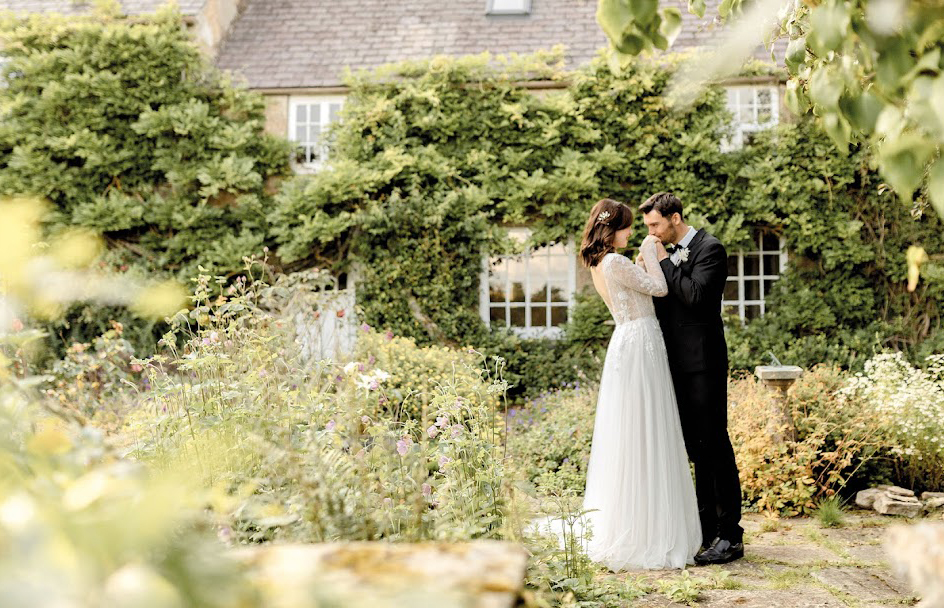 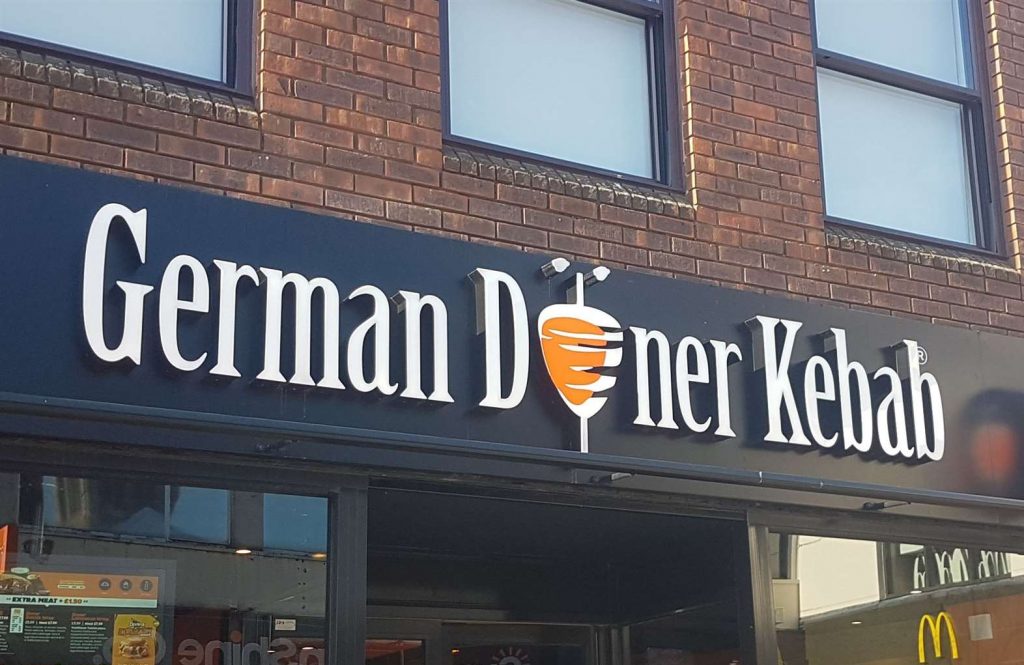 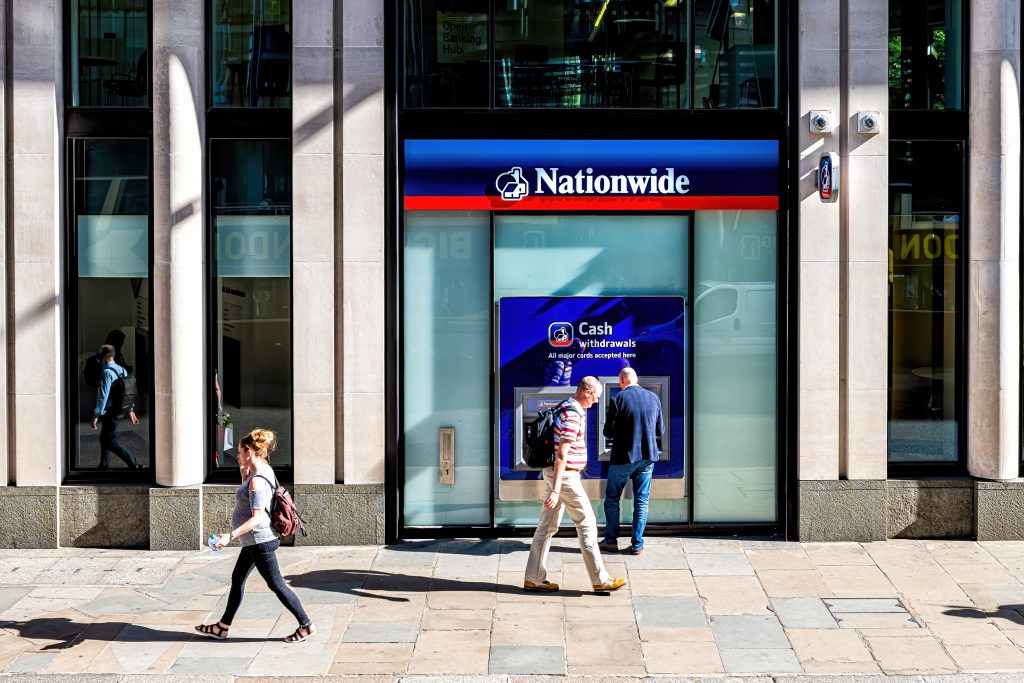 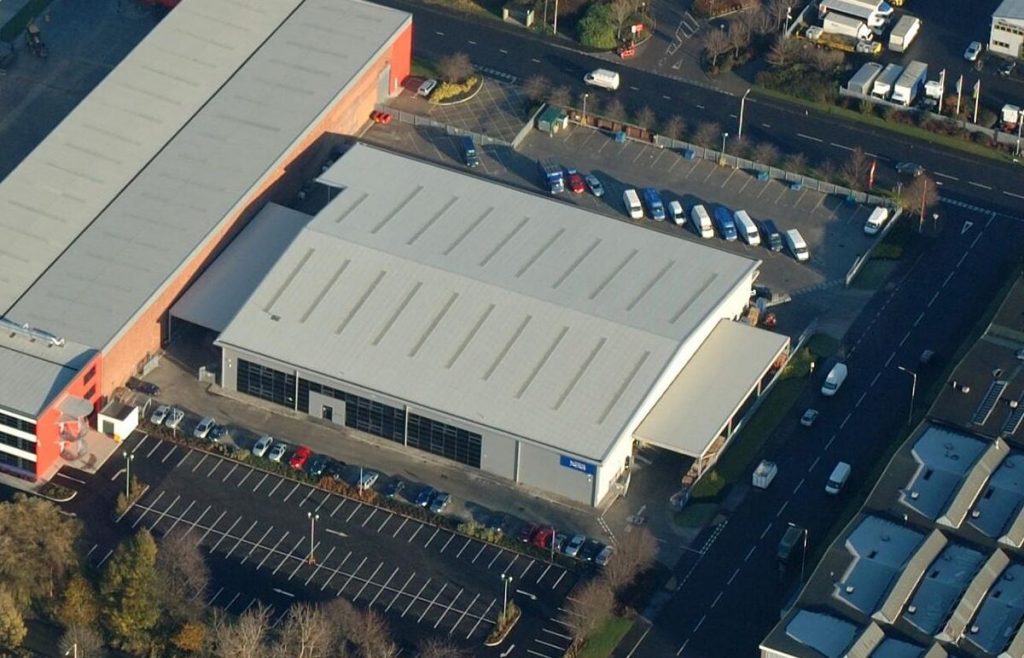